The official colors of Theta Chi Fraternity are Military Red and White; specifically, the red used in the flag of the United States of America. 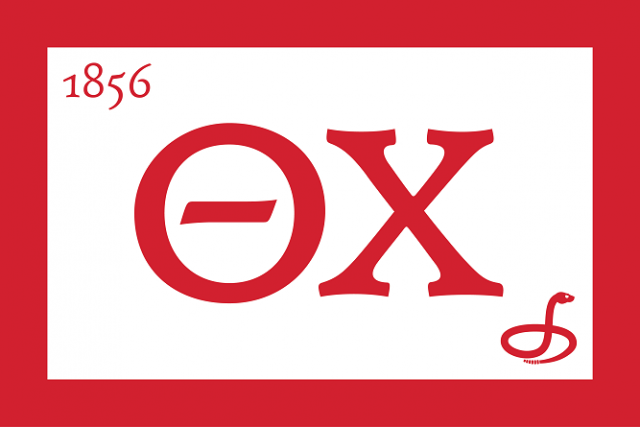 At the 64th Anniversary Convention, held in April of 1920 in New York City, the following specifications for a flag were adopted: “Size 6 feet by 9 feet, made of fine wool bunting, doubled and sewed back to back, white field with 8-inch red border; Greek letters ΘΧ, coiled rattlesnake and 1856 appliquéd on both sides in fine finish felt.”

The Flower of Theta Chi

The flower of Theta Chi is the Red Carnation. 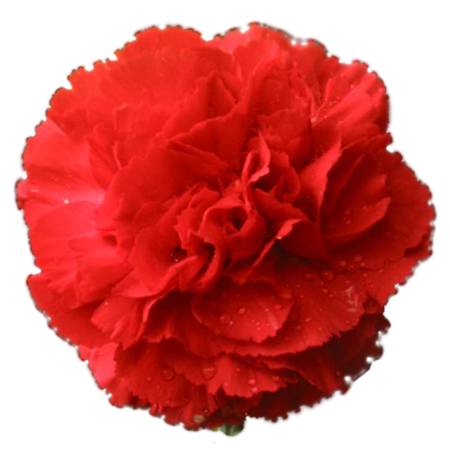