The Badge of Theta Chi is one of the most uniquely fashioned in the Greek community. It was designed by Egbert Phelps, an honorary member and assistant founder of Theta Chi Fraternity.

A Brief History of the Badge of Theta Chi Fraternity

Excerpts from The Manual of Theta Chi Fraternity, Sixteenth Edition, 1992. 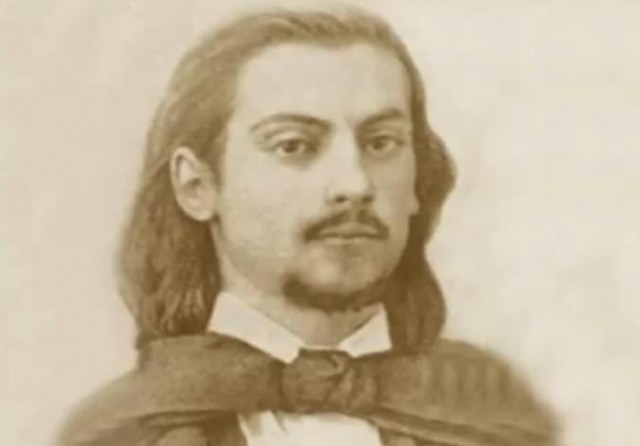 The original Theta Chi badge was designed by Egbert Phelps, assistant founder of the Fraternity, sometime before the founding date. The records show that the first badges were ordered by Freeman from a Boston jeweler on April 12, two days after the founding … the members, by vote, decided to wear the badges in public for the first time on June 9, 1856…

The Badge of Arthur Chase

The original badge was very much like the official badge today, except that it was slightly larger, and lighter and not as beautifully made as our present day badge.

The Theta Chi badge is considered one of the most unusual and distinctive in the entire fraternity world, and is entirely unlike any other badge in appearance.